Stanford Says Organic Produce is No Healthier – This Expert Disagrees 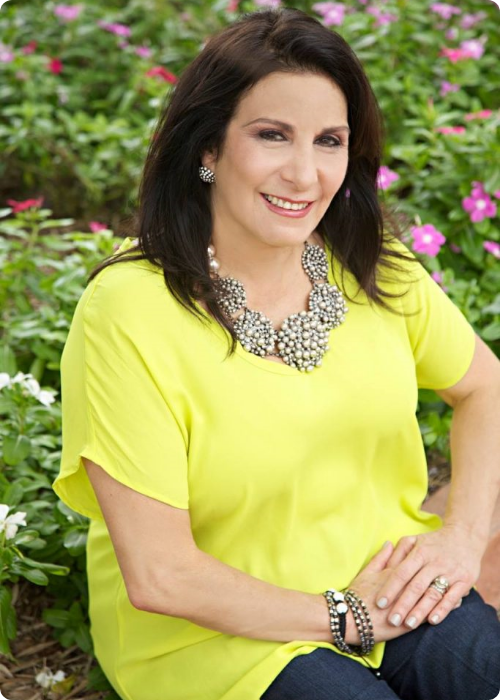 If hurricane Sandy hasn’t been taking over every one of your news channels, you might have heard this story this morning: a Stanford University study says “Organic” fruits and vegetables are no healthier than non-organic, combating the myth that organic is better for you.

We’ll set aside the fact that this study didn’t involve original research and was simply a compilation of statistics from previous studies, because there’s a more important factor to consider: Those Stanford people don’t understand the definition of “organic.”

I’d love to know who said an organic tomato has more lycopene than a tomato grown in a fog of pesticides. That’s not the point of organic. Organic means that you grow produce and raise meat without pesticides, chemical fertilizers, hormones, or antibiotics – which makes the organic produce healthier because you’re not contaminating your body with a continual drip of poison.

Here’s what they did find: Organic produce was 30% less likely to be contaminated by pesticide residues, and organic milk and chicken have higher levels of Omega 3 fatty acids.

For me, the news story should read “Organic produce is only 30% less likely to be contaminated by pesticide residues.” That is an alarming statistic.

Here’s another: No study on organic food has gone on longer than two years, which means no one has gauged the long-term impact of ingesting pesticides.

I think Stanford scientists could do with a few more Omega 3s in their diets – they help with brain function. 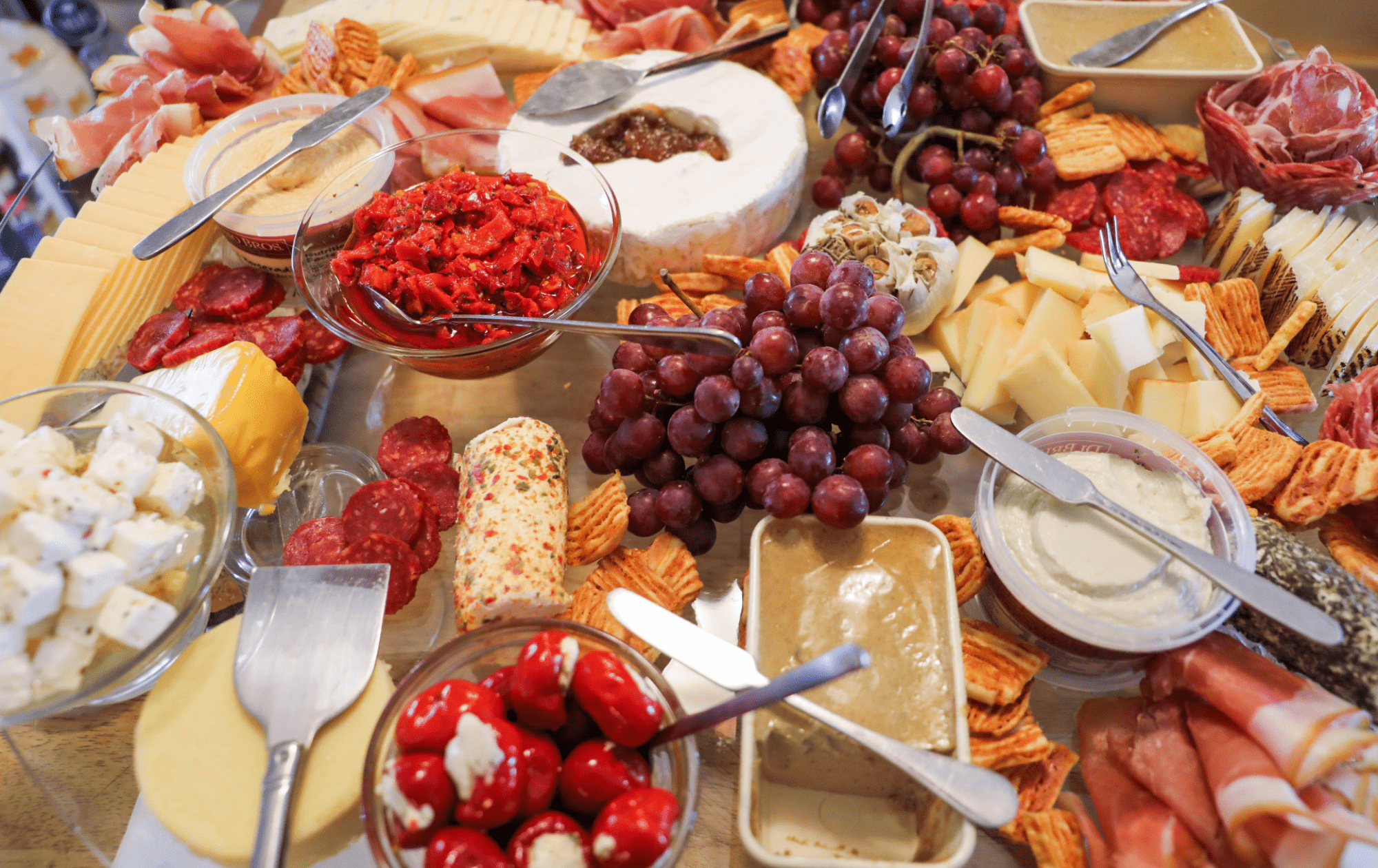 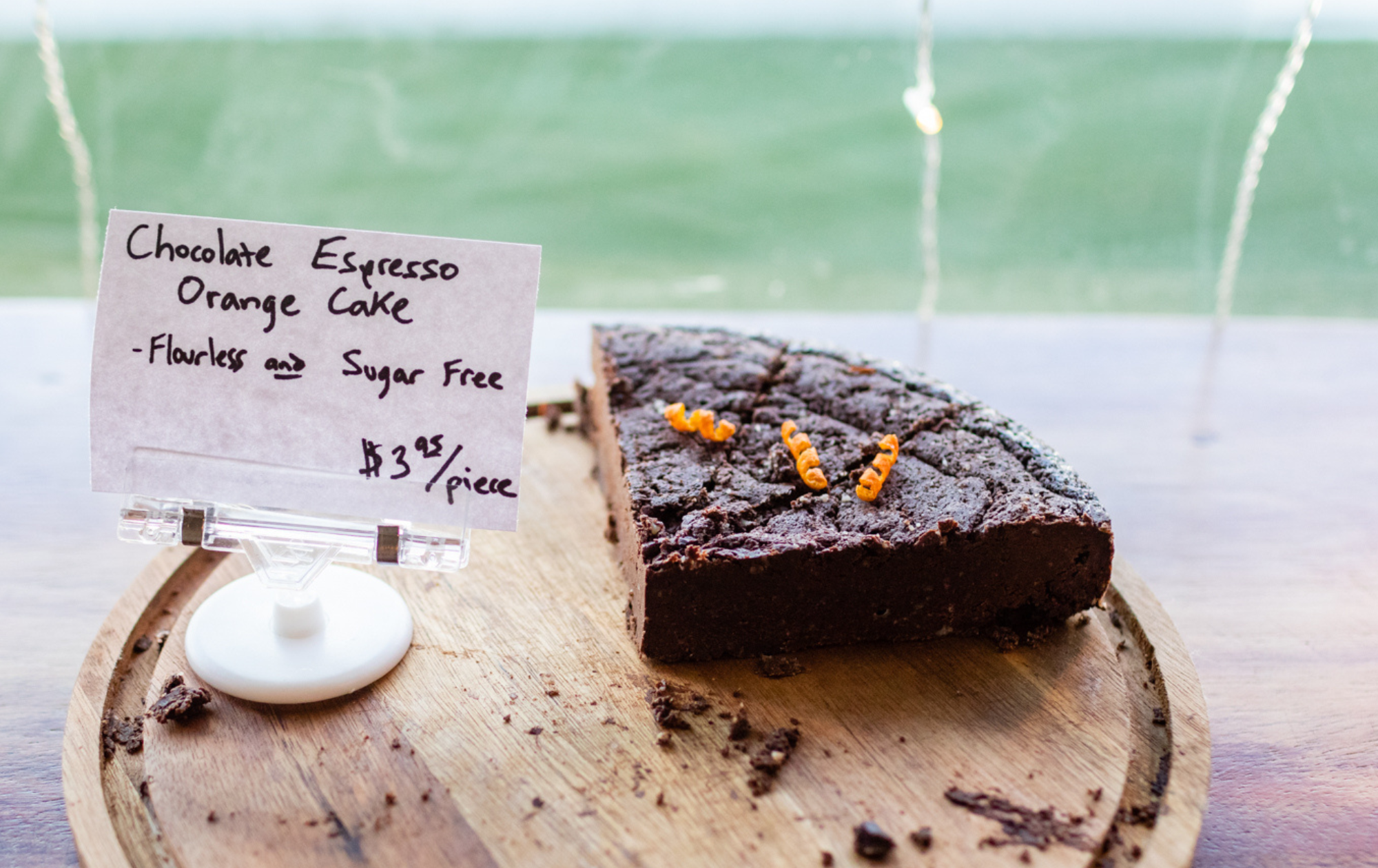 Not all Gluten Intolerance is the Same